Skip to content
Home > Health and Fitness > Is There a Legitimate Reason to Fear Increased Marijuana DUI? 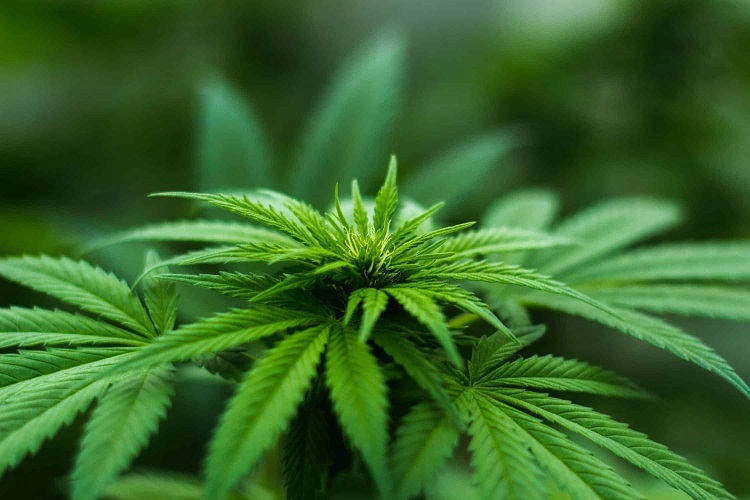 People who oppose both recreational and medical marijuana have legitimate reasons for doing so. The THC in marijuana causes a high feeling. Indeed, that is why so many people use the drug recreationally. But getting high is a cause for concern. Take driving, for example. There may be a legitimate reason to fear an increase in DUI incidents involving marijuana consumption.

Researchers in Canada endeavored to answer the question of whether higher marijuana consumption rates translated into a higher volumes of traffic accidents. They looked at U.S. data, then extrapolated the results and applied them to Canada. In the end, they determined that legalization of adult use cannabis does lead to a measurable increase in traffic accidents.

Not only that, but there is also a correlation between increased marijuana consumption and fatal accidents. That takes things to another level entirely. If recreational use begins rivaling alcohol use in terms of the number of fatal car crashes it causes, we have big problems.

1. The High Can Last for Hours

Marijuana proponents acknowledge that THC makes them high. They also say that the high is different compared to the effects of alcohol. On that much, they are correct. But assertions that marijuana is harmless from a DUI standpoint do not hold water.

THC begins to affect the brain almost instantly when consumers choose to smoke, vape, or dab. It can take up to two hours for THC to kick in when consumed by way of an edible product. At any rate, the effects of using THC can last for hours.

How long a THC high lasts depends on a lot of things. It can be affected by dosage, delivery method, body weight, metabolism, and tolerance level. A typical user will experience a THC high for one to three hours. However, the feelings can linger for 24 hours or more.

This suggests that driving within an hour of marijuana use could elevate a person’s risk of causing a crash. Even driving two or three hours later is risky.

To be fair, a distinction must be drawn between THC and CBD. THC is the cannabinoid in marijuana that causes users to get high. CBD is an entirely different cannabinoid; it doesn’t cause a high. This is an important distinction given that medical cannabis users do not necessarily use only THC medications. Some of them use CBD medications exclusively while others mix CBD and THC products.

Deseret Wellness, a Provo medical cannabis dispensary, stocks a variety of both types of medicines. Their experts say that, according to both state and federal law, a CBD product must contain less than 0.3% THC. Therefore, CBD products pose no danger when driving.

It should also be pointed out that the Canadian research was based primarily on the effects of legalizing recreational use on traffic accidents. The research did not look deeply into traffic accidents in medical-only states.

3. A Drug with Consequences

Medical cannabis is now legal in thirty-seven states. Recreational use is legal in eighteen states. Whether we like it or not, marijuana is here to stay. But we need to be careful not to fall into the trap of believing it is harmless. The THC in marijuana plants is a drug that comes with very definite consequences. To ignore those consequences would be as dangerous as ignoring the consequence of alcohol consumption.

There is reason to be fearful of increased DUIs in states that have legalized recreational use. Perhaps data released ten years from now will reveal just how big a problem it is. Let us hope things don’t turn out that way.

Lose Your Weight Quickly, Yet Effectively With the Gastric Bypass Surgery

Improve the strength of your muscles with anavar