Skip to content
Home > Health News > What Are the Common Uses of THCV? 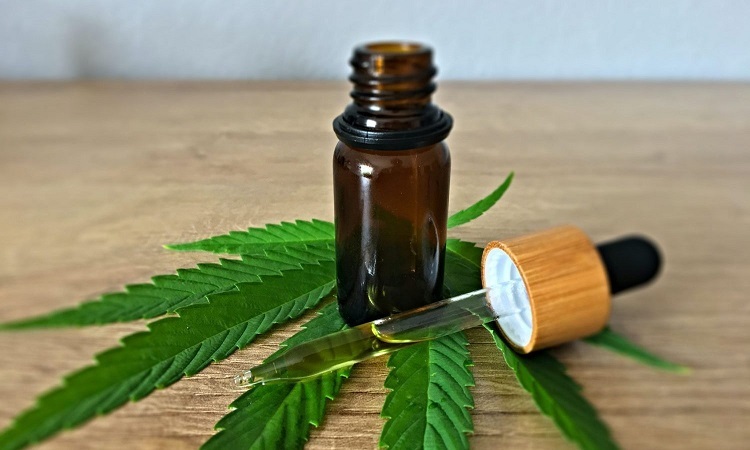 THCV is a neuroprotective cannabinoid that can reduce blood sugar levels. High blood sugar levels are associated with numerous health issues, including heart disease, stroke, and diabetes. This makes it crucial to control blood sugar levels. In laboratory studies, THCV reduced glucose intolerance in genetically obese mice and restored insulin signaling. Using THCV as a supplement may be an effective way to manage glucose levels and improve overall health.

THCV is a neuroprotective cannabinoid

THCV is an antioxidant cannabinoid with a wide range of beneficial effects. It inhibits CB1 receptors, increases the activity of CB2 receptors, and has neuroprotective properties. Researchers have tested it in mice and rats, significantly reducing motor inhibition. This neuroprotective cannabinoid may be a novel Parkinson’s disease (PD) treatment.

Several studies have shown that cannabinoids can protect nigral neurons in experimental models of Parkinson’s disease. For example, D9-THCV has a CB1 receptor-independent neuroprotection effect, similar to the anti-parkinsonian drug rimonabant. Furthermore, THCV also has a potent CB2 receptor agonist activity, which may explain its anti-parkinsonian impact.

In addition, THC and WIN are both neuroprotective cannabinoids, and one of the newest synthetic cannabinoids has shown that these compounds improve memory in mice. This research suggests that THC and WIN are potential drug targets for AD and PD. They also enhanced the levels of Sirtuin1, a protein associated with neuroplasticity and neuroprotection.

It has a short-lived psychoactive effect.

There are many benefits of THCV for people with diabetes. This compound is found in cannabis and has been shown in animal studies to improve insulin sensitivity. In addition, it is one of the few natural products with an anti-obesity effect. THCV has been found to reduce blood glucose levels and body weight in obese mice. This can lead to significant weight loss and improved insulin sensitivity. However, the potential to reduce human blood sugar levels has not yet been fully explored.

One of the most promising benefits of THCV is its ability to regulate blood sugar levels. It has been shown to reduce glucose levels in diabetic mice and improve beta-cell function. It is not clear if this effect will be seen in humans, but it may have some benefits for people with diabetes. For example, a study published in the Journal of the American College of Physicians suggests that THCV may help type II diabetics.

You may use it to treat metabolic syndrome.

The pharmacology of THCV has been studied in mice with metabolic syndrome. The researchers found that THCV can restore insulin sensitivity and reduce body weight in genetically obese mice. The researchers also showed that THCV increased energy expenditure. Those results suggest that THCV may be used to treat metabolic syndrome. However, further studies are needed to determine its therapeutic potential. Until now, little is known about the exact mechanisms by which THCV affects the body.

A 2013 study showed that THCV was able to reduce fat in mice. The researchers administered the drug to the mice twice daily. As a result, the mice exhibited reduced food intake and body fat content, and THCV also decreased the concentration of cholesterol and triglycerides in the liver. In addition, the study found that THCV significantly increased energy expenditure, the rapid response of insulin to OGTT, and reduced levels of liver triglycerides. The findings suggest that THCV may be able to treat metabolic syndrome and type 2 diabetes.

How Can a Chiropractor Help You with Your Pain and Discomfort?

Trenbolone Acetate – the facts to be known Telemedicine Or In-Person Visits- Which One Should You Choose? 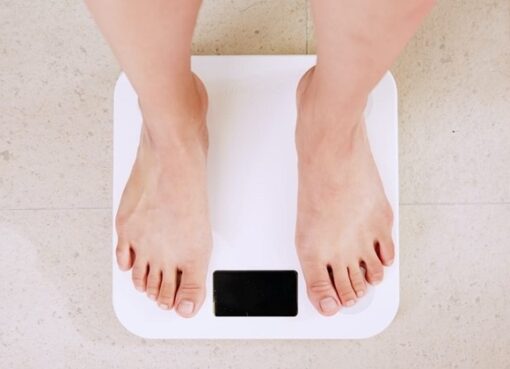