As per Philip Morris, a cigarette company in England, it has been suggested that they have released a study where they’ve expressed their urge to go smoke-free by the year 2040. People are being seen to quit smoking and a major part of them have taken to replace cigarettes by opting for the electronic counterparts. This shows a plummeting number of smokers but according to the study, it is said that it will take them another 23 years to drop the rate under 5% which could make the nation ultimately smoke-free!

This study was conducted by Frontier Economics Research and it was funded by the company for the brands like Benson & Hedges, Marlboro, John Player and Gauloises. The study suggested that in case an additional of 220,000 people could quit smoking in a year, then the goal of reaching to less than 5% could be achieved in less than a decade and we could celebrate a smoke-free UK by 2029.

The MD of Philip Morris, Peter Nixon said that he wanted a smoke-free nation as early as that would be possible. 2040 is too far away and it seems like a distant dream from now. The UK Department of Health have always supported anything which played a role in plummeting the rate of smoking and they always believed that they’re working towards a smoke-free generation.

Data reveals that almost 200 people in a day are killed for several diseases that develop due to tobacco and this result to 80,000 in a year in the UK. Every government have engaged in motivating people to quit smoking and now it seems like people have started taking it seriously. The Tobacco Control Plan, which was planned from long time back was launched in July which had a goal of promoting e-cigarettes which are much ahead of their regular counterparts so that smoking rates could be curbed among the young generation. Vapour2 says that the 15 year olds are among the biggest smokers and this has to be controlled.

As we see, Britain is definitely the leader in controlling tobacco and the stringent strategies that they’ve taken since the last decade have reduced smoking rates inside England to an all-time low of 15%. Nevertheless, their ultimate goal is to create a smoke-free country. As smoking keeps killing thousands of people in a year, they are all targeting preventing and occurence of any kind of smoking-induced diseases. 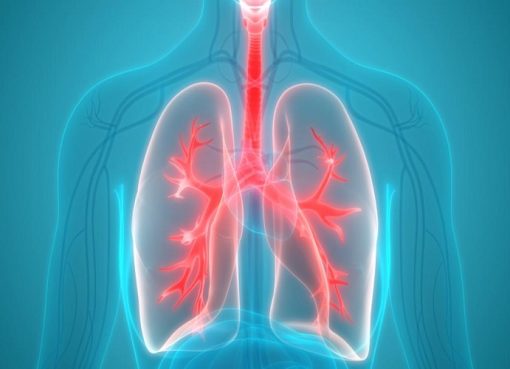 Information about Survival Rate of Mesothelioma You Might Need To Know

The cure of joint pains without medicines

Is Liposuction The Right Choice For You? 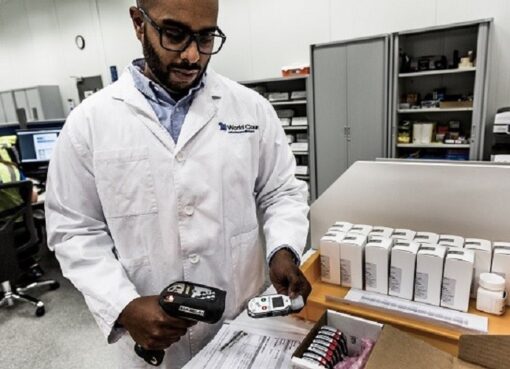